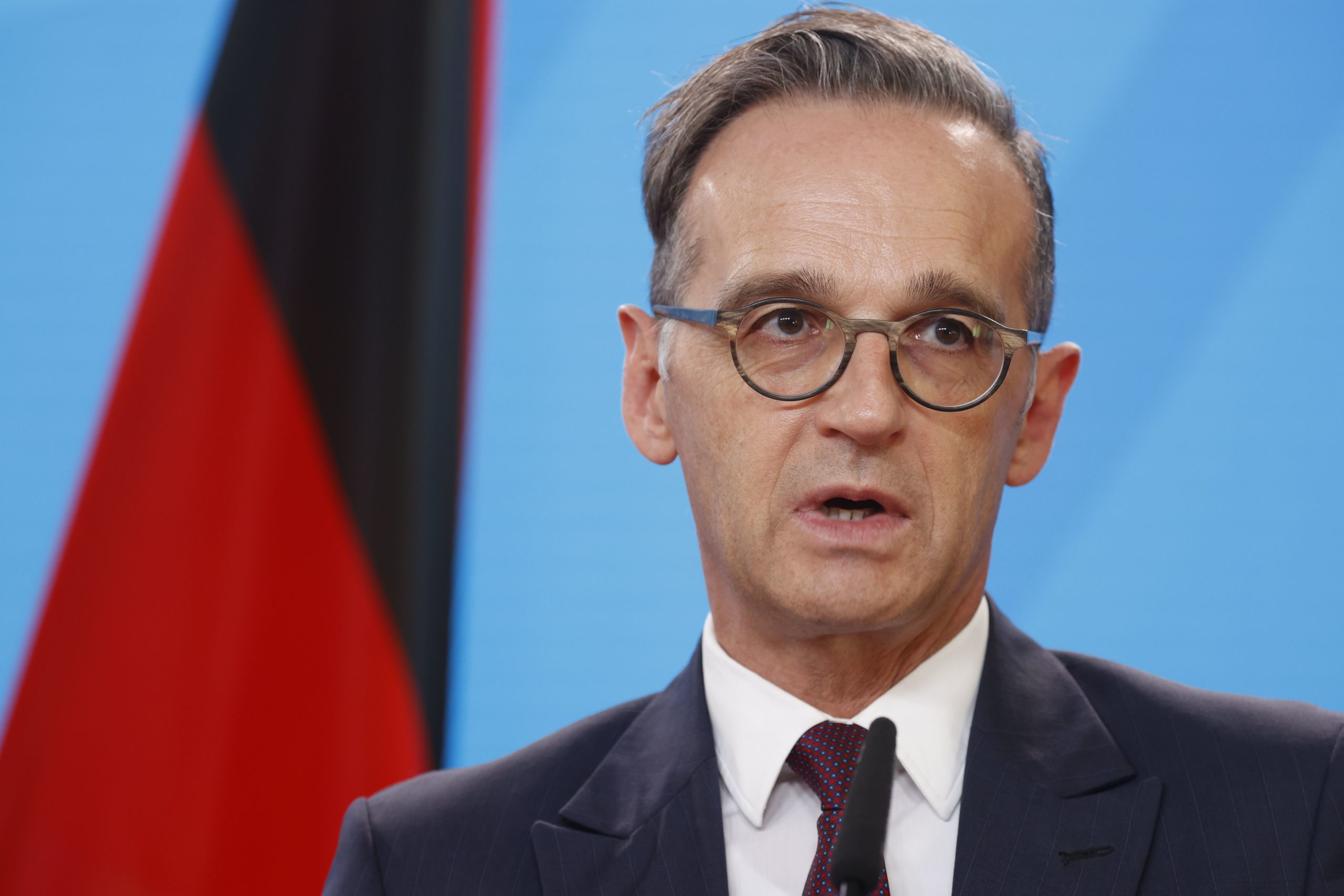 Germany has for the first time recognized the colonial-era atrocities against the Herero and Nama people in modern-day Namibia as genocide and agreed to pay €1.1 billion in aid.

Between 1904 and 1908, German colonial troops killed, tortured and displaced tens of thousands of Herero and Nama after the tribes rose up against colonial rule. Historians have described the massacres as the first genocide of the 20th century, and Germany and Namibia have been negotiating since 2015 over an agreement that would see Berlin apologize and offer financial support.

“We will now officially refer to these events as what they are from today’s perspective: a genocide,” German Foreign Minister Heiko Maas said in a statement Friday. “In light of the historical and moral responsibility of Germany, we will ask Namibia and the descendants of the victims for forgiveness.”

He added that in a “gesture to recognize the immense suffering inflicted on the victims,” the German government had agreed to fund projects related to “reconstruction and the development” amounting to €1.1 billion, a sum that according to multiple media reports will be paid out over 30 years.

The statement notably avoids the term reparations, and Maas underlined that this funding did not open the door to “legal claims for compensation.”

Both countries’ parliaments still have to ratify the agreement. German media reported that the Bundestag is expected to do so before September’s general election, and that German President Frank-Walter Steinmeier would ask for forgiveness in a ceremony in the Namibian parliament.

Some Namibian traditional leaders, however, criticized the planned agreement when details were first reported on Thursday. Local newspaper New Era reported that three traditional leaders refused to endorse the deal, and Herero paramount chief Vekuii Rukoro told Reuters it was a “sellout.”

The thorny question of compensation has been at the center of negotiations. Namibia last year rejected a compensation offer. Germany has sought to avoid terms such as “reparations” as the word was also not used during negotiations with Israel after the Holocaust and over concerns that such language would open the door to claims from other countries.

Aid and development
1 week ago

Commission plots to save a Schengen zone battered by coronavirus

US sanctions top Bulgarians for graft. EU does zilch. – POLITICO

‘Nothing in the data’ to prevent England’s lockdown exit – POLITICO

Number 1 Diet that is not healthy for you

Top 5 best CMS to choose for your new business website

Understanding Divestiture What Mean in Business
9 hours ago

Understanding Divestiture What Mean in Business

5 Showering Mistakes That Are Hurting Your Hair, Say Stylists
17 hours ago

5 Showering Mistakes That Are Hurting Your Hair, Say Stylists