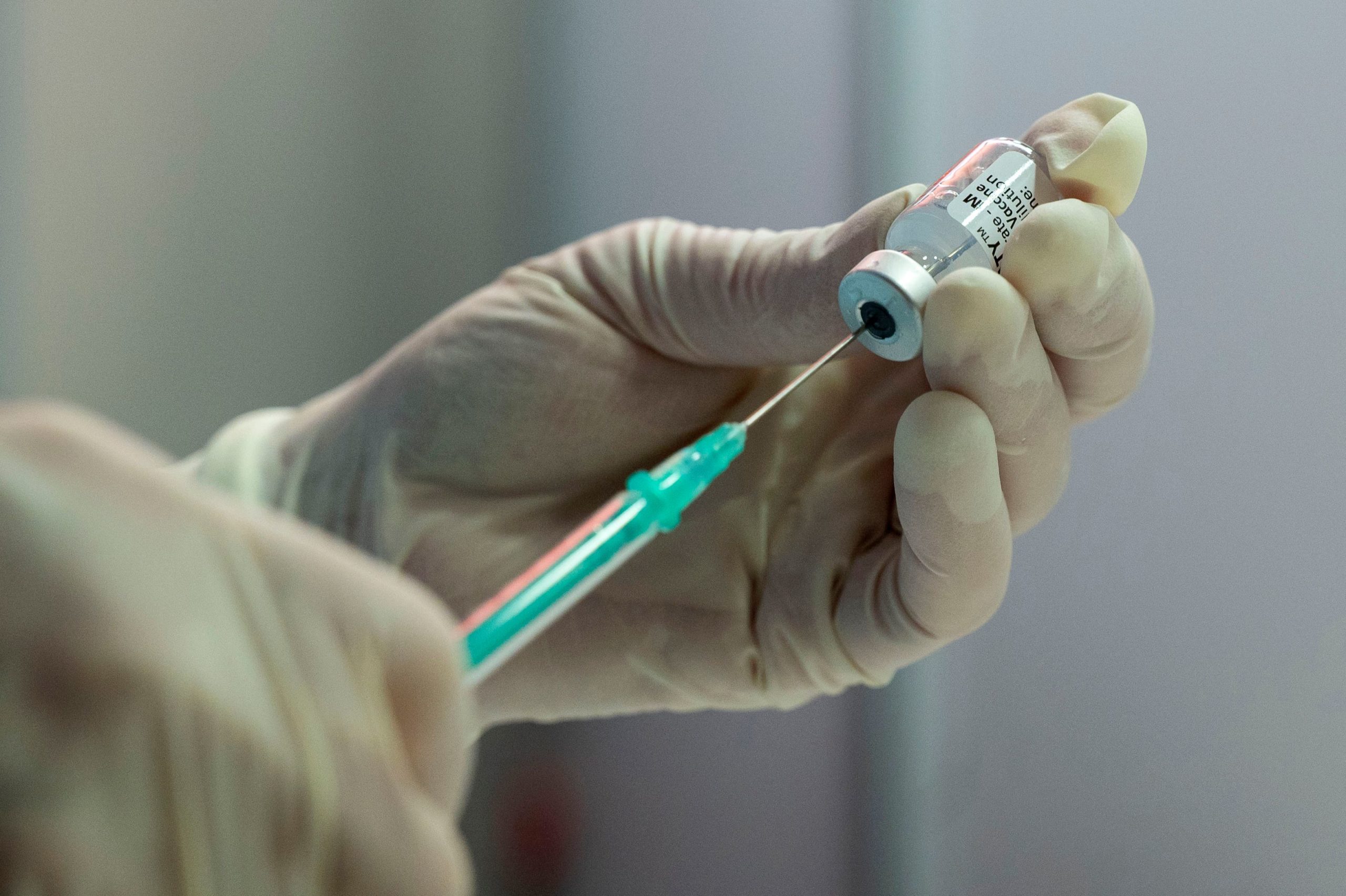 The kids will be all right.

The European Medicines Agency announced Friday that the BioNTech/Pfizer coronavirus vaccine is safe to use in teens as young as 12. Previously, the mRNA vaccine was approved to use in people over the age of 16.

The European Commission is expected to approve the regulators’ decision later on Friday.

The Commission has three deals with the German-American vaccine duo, most recently signing a deal this month to secure 1.8 billion doses through the year 2023.

Earlier this month, U.S. regulators approved the BioNTech/Pfizer vaccine for the same age group. Moderna also has demonstrated its mRNA vaccine is effective in teens and will file for approval to regulators in June.

News that wealthy countries will immunize teens against coronavirus before many health care workers and vulnerable populations in lower-income countries has drawn the ire of global health groups, most notably World Health Organization chief Tedros Adhanom Ghebreyesus, who called it a “moral catastrophe.”

When asked about this debate, Commission President Ursula von der Leyen said earlier this week that vaccinating kids is a scientific rather than political decision.

“We need scientific advice on whom to vaccinate, how to vaccinate and in what order,” said von der Leyen. “It’s not a political decision, it’s clearly [an] evidence-based, scientific decision.”

Aid and development
2 weeks ago

Commission plots to save a Schengen zone battered by coronavirus

US sanctions top Bulgarians for graft. EU does zilch. – POLITICO

‘Nothing in the data’ to prevent England’s lockdown exit – POLITICO

Featured Posts
What is SCM and Why is it Important?
2 hours ago

What is SCM and Why is it Important?

Try These 10 Most Popular Chain Restaurant Dishes at Least Once

Kenyan village where only women dwells
10 hours ago

Kenyan village where only women dwells

Most Common 6 Types of Penis Skin Problems
14 hours ago

Pain Inside Penis- Symptoms, Reasons and Treatment
18 hours ago